The ride in Bolivia has all been asphalt. Heading south and into la paz, huge city up in the mountains. Left Lapa today heading south on a big freeway, got to Oruro, fueled up, paid extra international vehicle gas tax, handed out of town toward it roads and into the salar and just a couple miles out of town maxxx radioed his front tire felt wobbly nd binding, we pulled over to check it out. Sure enough one or both of his front wheel bearings is bad. The bearings let the wheel turn freely, so not going further until we replace them. Parts are the problem.we limped the bike back to town and got a room at a hotel. I am checking parts availability to be shipped here from the one dealer in bolivia, if they don’t have them their likely coming from italy. Other possibility is to see if the numbers on the bearings can be matched  locally. Bearings can be a bit universal and have numbers on them relating to their specs. We could be delayed days or weeks here. 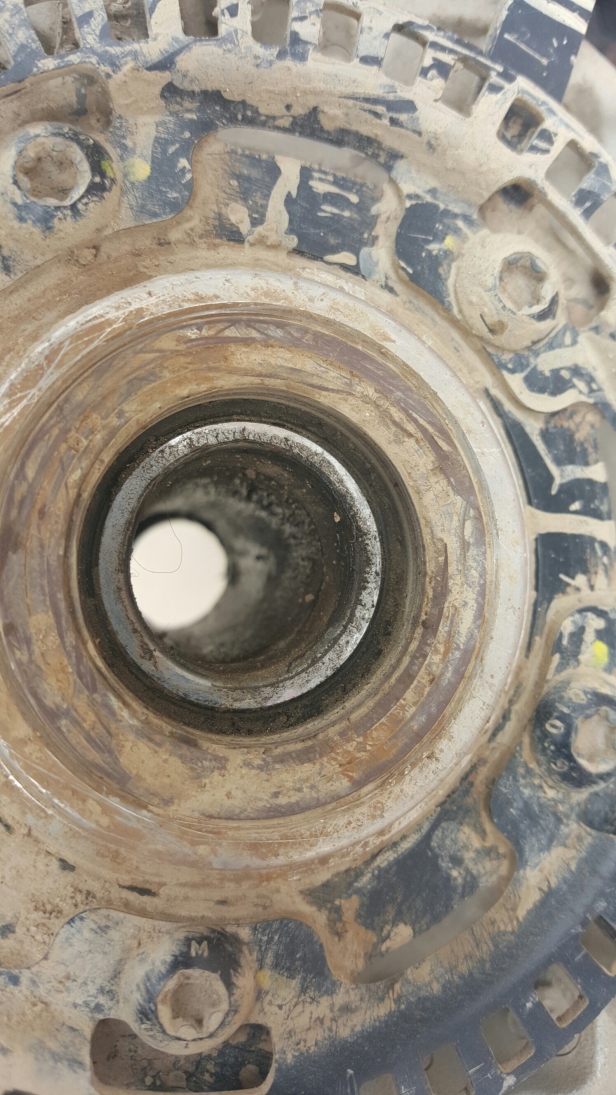 Other side of front wheel, what it should look like. Covering my bases I texted Ducati redmond and Ducati lima peru to see if they had parts and how soon I could get them.

We started our morning by removing the front wheel. We walked to an auto repair shop down the street to borrow a big enough wrench to take off the wheel. They also recommended a motorcycle shop about eight blocks away to do the be as ring removal and press in.we removed the wheel and brought it to the motorcycle shop. The mechanic said he could do it, just a matter of parts. Ducati redmond late yesterday got back to me with the bearing number, the mechanic waived down a taxi, told the driver where to rake us, and ten minutes later we are in front of a be as ring shop. All they sell is bearings.five blocks from our hotel. With bearing number in hand we ask if they have it.the owner says “how many”. He has a stack.pulls on out and it has metal over the bearings, I tell him I need the rubber sides to seal in grease and c dust and water out. He has those also.knowing this bearing went failed I want to replace both sides and also on the other bike. And b if he has the ones for the back wheel I will do those also. He has all of them, and the oil seals too. I have the best bad luck. By the end of the day, front and back wheel bearings are all replaced and maxxx and I  install them on the bikes. Only one day lost. I am happy they are a common bearing and seal. I bought one set of extras in case it happens again in a smaller town. Parts and labor are much cheaper here. Total for parts is under $180 usd and labor total was under $15 usd, we tipped the mechanic well. 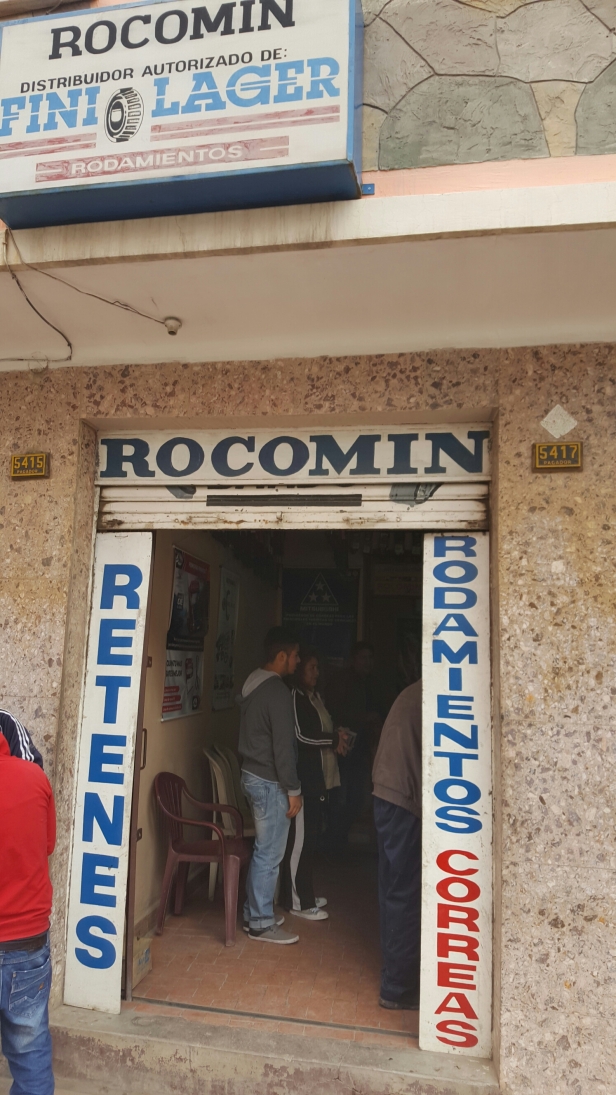 Time for a juicy speak and chorizo sausage dinner with a beer.